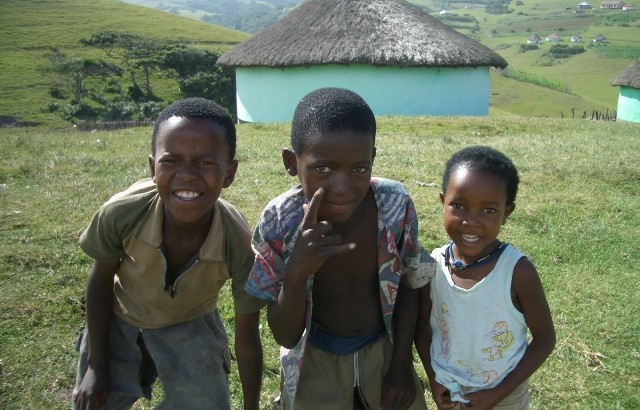 I am absolutely serious. Sugar is a plague. To take just one example, on 20 February 2016, Australia newspapers reported that “Children as young as five are having all their baby teeth pulled out due to decay, leading frustrated dental experts to call for a sugar tax to stop irresponsible parents. Australia’s sugar crisis is so bad that half of all six-year-olds now have decay in their baby teeth.” This is heart-breaking. The poor kids have no choice; they are given this poison by their parents who either don’t know better, haven’t bothered to know, or have been taken in by the fact that the products are promoted and pushed in seemingly reputable places like shops, and imagine that if it was bad for you, it would have been banned.

The situation is getting worse. It was bad enough when I wrote an academic article dealing with sugar and its equivalents from a legal and ethical point of view, which was published in vol. 17 of the Journal of Law and Medicine (May 2010, pp.784-799).

In that article, I contended that there is a crying need for legislative intervention to actually tax sugar, ban sugar products from schools, require full disclosure of sugar content in any food (even in bread), with health warnings on confectionary, and more of the same. You can read the facts about sugar in the late John Yudkin’s readable classic Pure, White and Deadly. My article summarises some of the latest evidence, the vast bulk of which supports his conclusions about the relation between sugar, diabetes and cancer (not to mention dental caries), and some of which shows that sugar is addictive in much the same way that narcotics are.

The Effects of Sugar

Sugar is wreaking havoc on our civilization. It’s just doing it slowly and enjoyably (at least for those who are addicted). Gary Taubes, whose work in this area seems to me to be excellent, writes: “Through their direct effect on insulin and blood sugar, refined carbohydrates, starches, and sugars are the dietary cause of coronary heart disease and diabetes. They are the most likely dietary causes of cancer, Alzheimer’s disease, and the other chronic diseases of civilization.” (The Diet Delusion, n 27, p 454) The italics on “dietary causes” is Taubes’ own.

Over time and in sufficient doses, sugar can do great damage to a person’s body and emotions. Indirectly, sugar will even damage how one’s mind works, because the workings of the mind, body and emotions cannot ultimately be separated (although the organism is very adaptable, and can often reach extraordinary levels of intellectual and emotional functioning despite even near-fatal physical damage). Indirectly, through diabetes and, it seems, other diseases, sugar can even be fatal. And if it does indeed contribute to diseases such as Alzheimer’s, what have we unloosed upon ourselves?

When I say that “over time and in sufficient doses, it can do great damage to a person’s body and emotions”, we must bear in mind that how much time and what doses are sufficient depends upon the person, their health, their genes, the balance of their diet, the exercise they take, their sleep, their lifestyle, and other factors.

Our organisms are like cars: all the moving parts have their own tempos. The wheels, fan-belt, ignition, battery, all work at different speeds, or more precisely, within different ranges of speed. In fact, they can only perform their proper function without damaging the machine if they remain within their specific speed ranges. If one could arrange all these parts so that they operated at one identical speed, the car would be useless . Tempo is a relative speed. Tempo is meaningful only as comparing the speeds, rhythms or rates of a particular activity.

Sugar disrupts our bodies’ tempos to an extent which was not, I believe, contemplated by nature, and which is not under conscious control. Interestingly, anecdotal evidence suggests that if taken naturally (i.e. directly from sugar cane), it is not nearly so noxious, if at all. This makes sense: one researcher says that refined sugar is a “genetically unknown food”. That is, it is not a use but an abuse of nature. Further, you get a load of sugar a lot faster drinking soft drinks than you ever can by chewing on sugar cane. In the right dose, and for some people the right dose is an extremely small one, sugar causes a nervous energy within the body and disrupt emotional equilibrium.

Because sugar is (apparently) the only food which provides energy and no nutrients, there is nothing good to say about it which cannot be said for anything else which makes food more palatable (e.g. cinnamon and vanilla). On the other hand, those foods have positives which sugar does not. The glucose in sugar is oxidised in the cells, and the bloodstream cops the released energy. This is the basis of the “sugar-fix”. And this disrupts the tempo of the body, and the all-important tempo of the blood circulation.

Observe carefully what happens inside you when next you ingest confectionary, cake, sweetened biscuits, soft drink or anything else to which you’ve added sugar. You may be surprised to find that what you thought were part and parcel of your natural fluctuations of mood are in fact abnormal but familiar results of sugar ingestion. We all take so much sugar, and we see so many people who take it, that we don’t know how jumped up we are.

There is more. I could do a social analysis and say that we live in a “sugar-coated” society. And I believe we do: but that is another area.